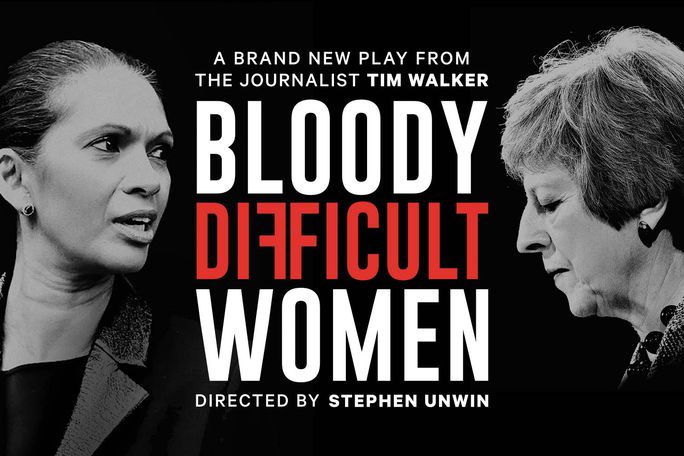 His intensely human account of the court case Mrs Miller brought against Mrs May makes for a revealing and often very funny drama, but ultimately it’s a tragedy, where there are no winners, only losers.

Walker brings the story bang up to date in a dramatic finale which says so much about the deep divisions we still have in our country. This is sure to be one of the most talked about and controversial plays of the year.